How to Use Led Grow Lights for Indoor Plants?

Home » How to Use Led Grow Lights for Indoor Plants?

LED grow lights have many advantages over traditional lighting sources, such as the fact they don’t contain toxic chemicals. When used correctly, though, they can produce huge yields and are extremely useful in growing plants like marijuana. LED grow lights are also very cheap since they don’t use expensive materials to create their light source.

Let’s get to know more about LED grow lights

LED grow lights are the next big thing in the world of indoor gardening. This technology is transforming the way we cultivate plants and is proving to be the most energy-efficient method available. LED grow lights are made up of two different types of semiconductors within a chip, one with a negative charge (electrons) and the other with a positive charge (holes). The two are separated by an “energy gap.” The LED grow lights are not only efficient, but they produce more light than traditional fluorescent and incandescent grow lights.

LED grow lights are used in indoor gardening to provide supplemental lighting for plants that are grown in complete darkness. The lights in these systems come in various colors and are usually placed in a setup that provides the plants with some form of illumination. Some setups use full-spectrum bulbs, while others use LEDs. LEDs are efficient and produce light in a spectrum of colors.

LED Indoor Plant Lights in use

LED grow lights are now all the rage and are used extensively by growers of plants indoors, mainly due to the cost. They use all sorts of different colors, but they are mostly known for their overall efficiency. They also mimic natural light, which is how they are able to imitate the sun.

If you are new to indoor gardening, you may be confused about which type of grow lights to invest in and what technology they use to help your plants grow. Also, depending on your location and the type of plants you want to grow indoors, you may have to consider the right number of grow lights. One of the biggest mistakes people make when growing their own plants indoors is that they just go for the cheapest LED lights on the market. And for the most part, this is true: there is a lot of low-quality LED lights on the market that are really not nearly as good as fluorescent lights, which are still around. Below are some of the reasons why you should not just go for the cheapest LED grow lights.

Plants need light to grow, but they also need this light to have the correct spectrum of colors (the right colors). The right colors are important because they allow the plant to grow and develop and keep the plant healthy. However, one wrong mix of colors can affect the plant in negative ways. Specifically, different colors can have different effects on plants. For example, red lights, with wavelengths between 700 and 700 nanometers, often used in LED grow lights, means that the lights are energizing the plant, and the plant quickly uses this energy up. Basically, the growth of the plant is fast, but the amount of energy the plant uses to grow is high.

What is the Greatest color spectrum to use for plants?

Plants use light to help them grow. They use different wavelengths of light to grow different things. We have all been told that a certain color spectrum (i.e., red, yellow, blue, or orange) is best to grow plants. However, there is no hard and fast rule.

The best spectrum to grow plants is blue-violet because it’s most beneficial for plant growth. Red light has been proven to do the most damage to plants over other colors, but that doesn’t mean it can’t be used for good. Red light used in the proper intensity and wavelength gives plants a signal that tells them to stop photosynthesis. That signal tells the plant to stop using so much energy and use less water at the same time. Red light (or red-emitting light) has a wavelength between 690-780nm. It is used in seclusion rooms, seedlings rooms, and so on. the wavelength of red light is essential for plants to grow. Since plants can only absorb light with wavelengths between 690-780nm, red light is the best light for plants, and growing lights using red light is the best solution for growing plants.

The use of blue light is something that’s still relatively new to the cannabis growing world, yet it’s growing at a rapid pace. Its popularity is growing thanks to the fact that blue light is a great way to grow plants indoors without using any artificial lights. Blue light is a natural byproduct of sunlight, but the spectrum doesn’t allow it to penetrate the surface of the plant. This means that the plant uses the blue spectrum of light to act as its own photosynthesis, using the energy from the light yet not allowing the sunlight to penetrate it.

Growing crops indoors is pretty easy as long as you have the right gear to take care of them. UV lights (which produce light in the UV range) are one of the best ways to supplement your indoor garden. They help your plants grow much faster and more effectively, as they are able to fight diseases and other problems.

LED grow lights have become increasingly popular in the growing industry as they have many advantages over traditional HID lights. The most obvious advantage is that LED grows lights save energy by only using the number of light plants need to grow, unlike the full spectrum HID lights that use much more energy for their light output. The less light used, the less energy used, the less power used, and the more money saved. LED grow lights are an excellent choice for growing plants indoors because they use less energy than other lights, use a lot less electricity than HID lights, and reduce the risk of burning plants by up to 90% because they use less heat. They provide greatly extended life for your plants, much more so than HID lights. LEDs can be used to provide just the right amount of light, so they’re ideal for starting seeds, cloning cuttings, and growing indoors.

My name is Matan. I’m a digital marketer. This blog is for anyone who wants to start grow plants under led lights. Hope you will enjoy just as much as I enjoy it. 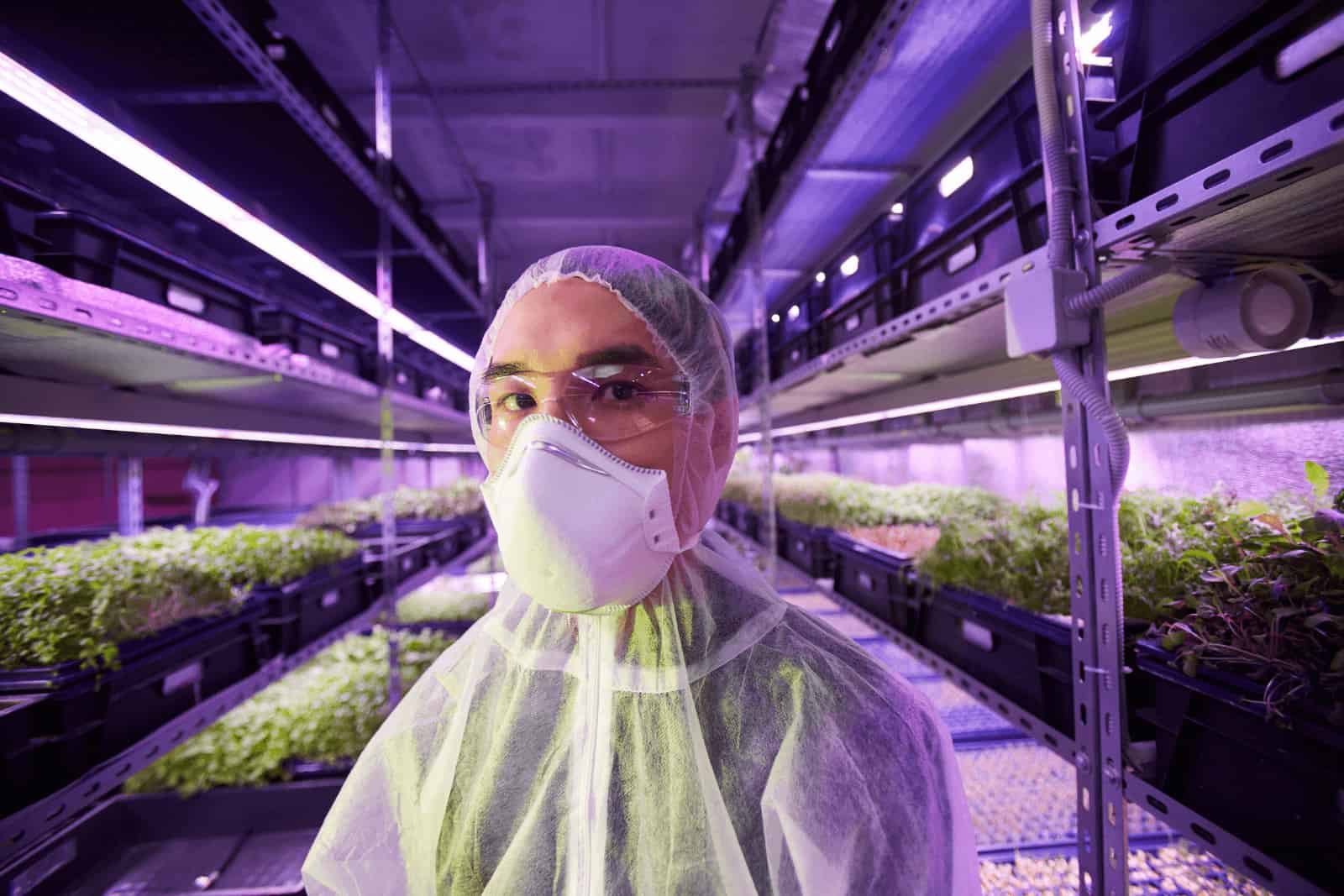 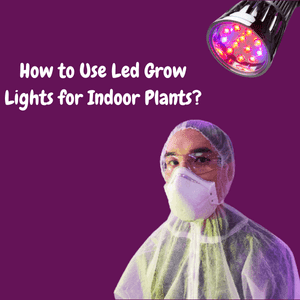 How to Use Led Grow Lights for Indoor Plants? 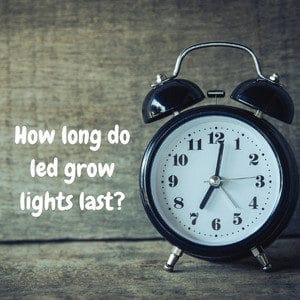 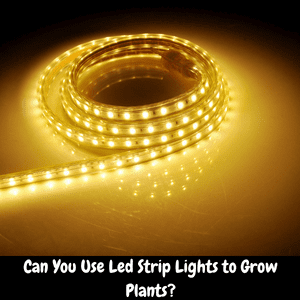 Can You Use Led Strip Lights to Grow Plants? 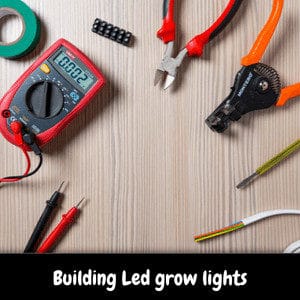 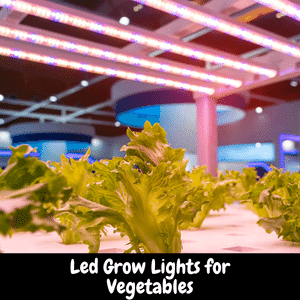 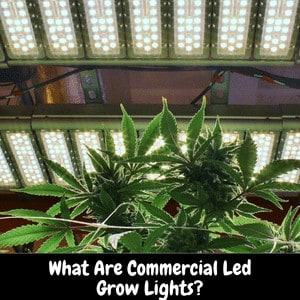 What Are Commercial Led Grow Lights? 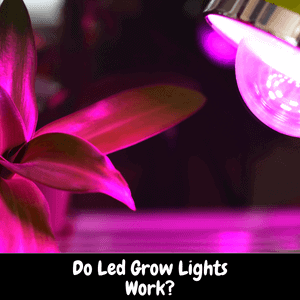 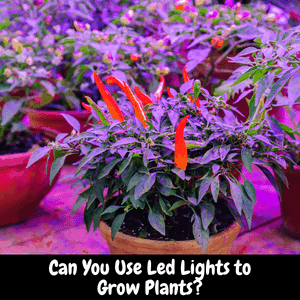 can you use led lights to grow plants? 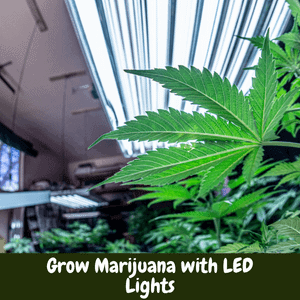 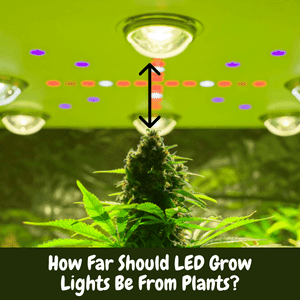 How Far Should LED Grow Lights Be From Plants? 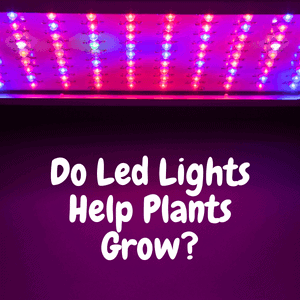 just2grow.com is a participant in the Amazon.com Services LLC Associates Program. As an Amazon Associate we earn from qualifying purchases.

Amazon and the Amazon logo are trademarks of Amazon.com, Inc. or its affiliates.